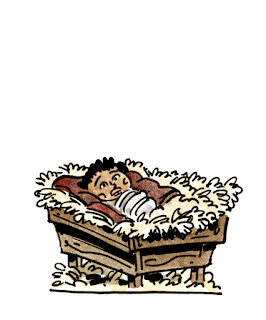 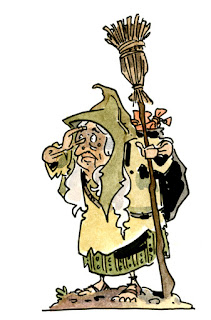 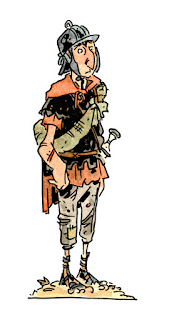 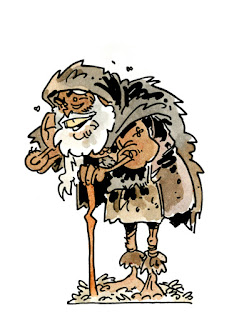 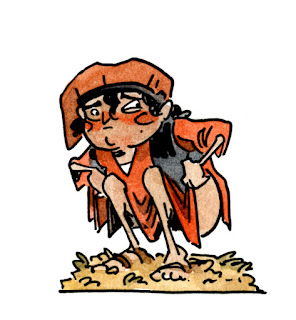 Click here to read Benito's comic connecting the Caganer to Tio de Nadal.
Posted by Chris Schweizer at 6:41 AM 1 comment: