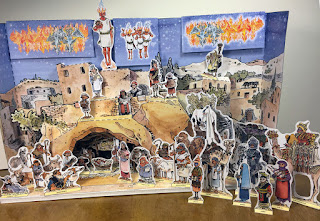 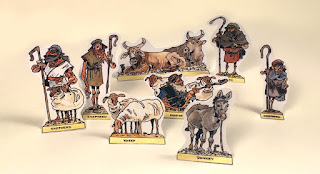 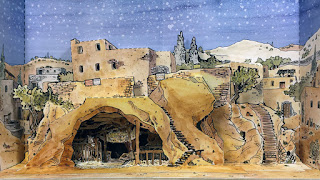 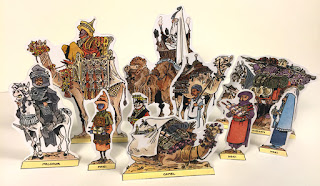 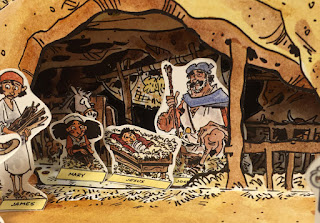 At our house, we’ll be using the set like an advent calendar with my daughter, introducing one new figure each day. If you’d like to do the same, I welcome you to use these write-ups as your guide for which characters to introduce in which order, with the write-up to give context.
Posted by Chris Schweizer at 10:00 AM No comments: 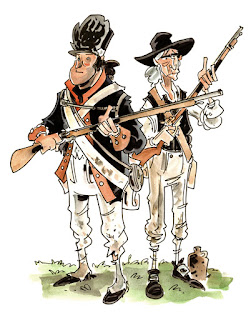 *Whereas Morris was a greedy, swindling toad who did all he could to stymie democracy, exploit the country and its people both, rigidly enforce a class system by removing economic and political opportunities from those not already possessing them, and do his best to prolong the fighting and dying of soldiers in the Revolution in order to better his financial returns, Hamilton was at least motivated by ideological principle rather than lining his own pockets.
Posted by Chris Schweizer at 7:45 AM No comments: