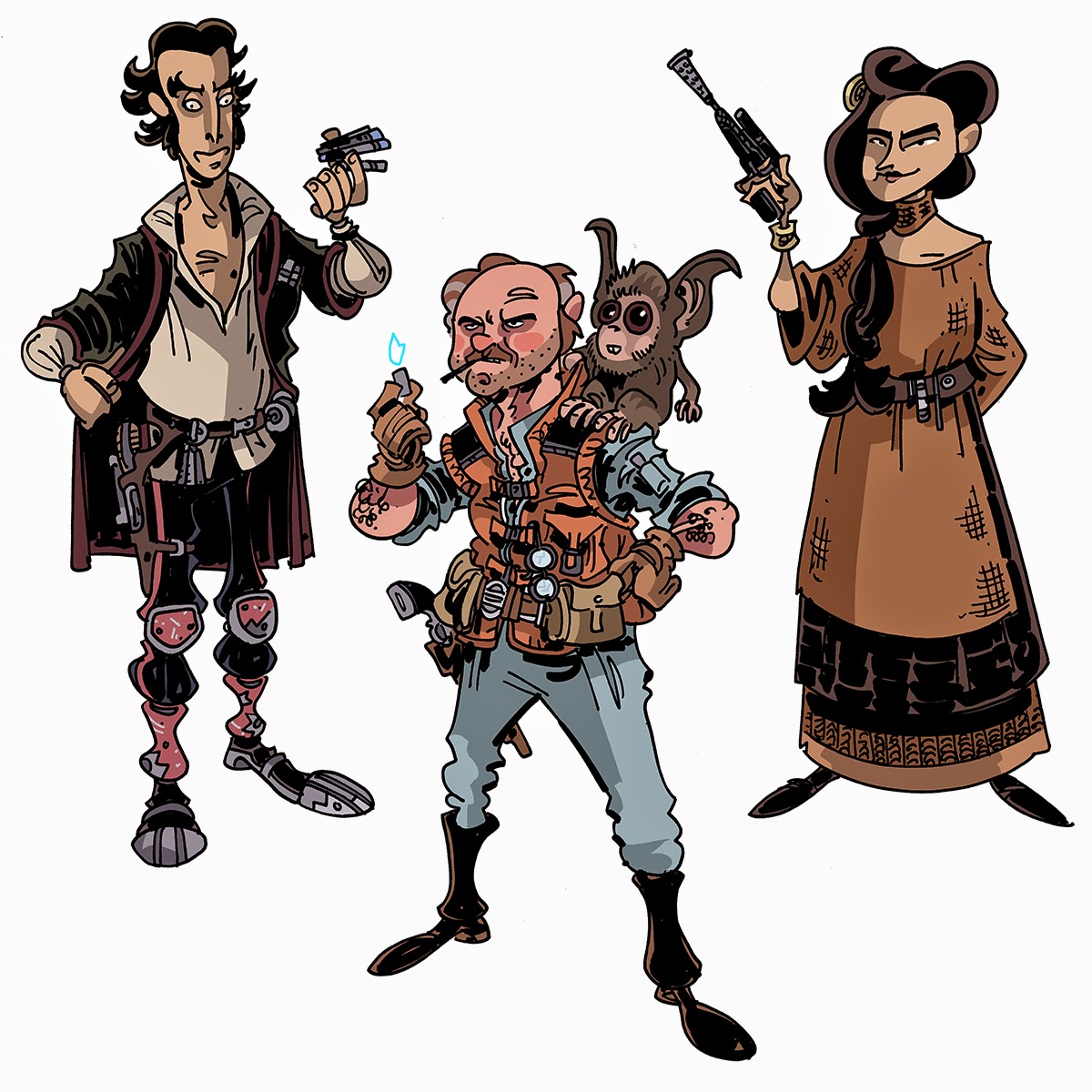 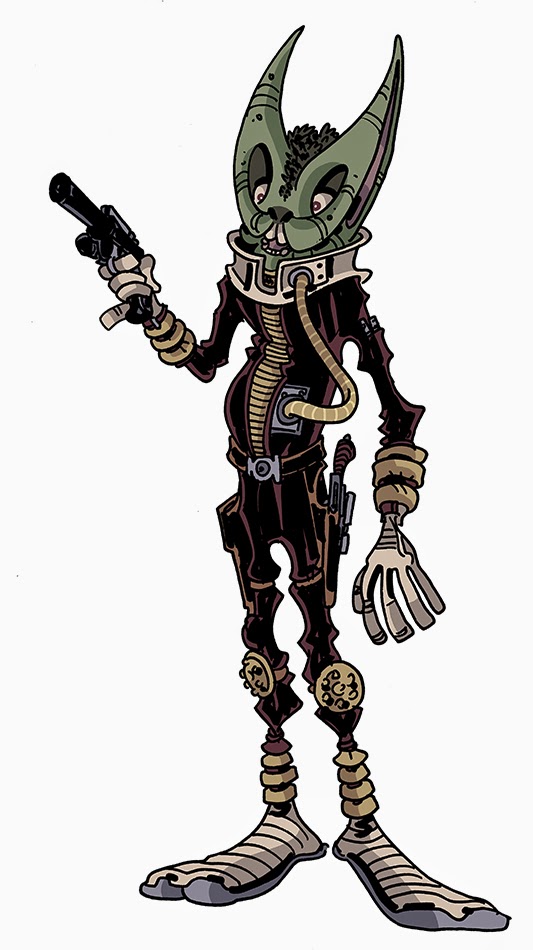 Lastly comes Jaxxon, a weird green Bugs Bunny analogue used in some of the early Star Wars comics.  I tried to make him look vaguely less bunny-like.
Posted by Chris Schweizer at 1:04 PM No comments: