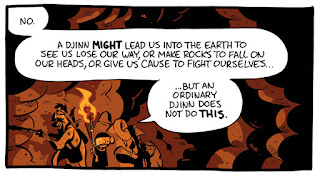 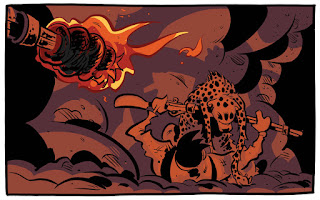 Posted by Chris Schweizer at 7:55 AM No comments:

This weekend marked the 162nd anniversary of the death of legendary California bandit/folk hero Joachim Murietta.  So here’s a quick sketch! 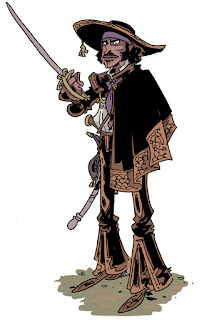 Email ThisBlogThis!Share to TwitterShare to FacebookShare to Pinterest
Labels: Character-a-Day, history, This Day in History 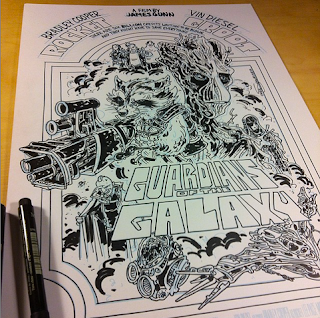 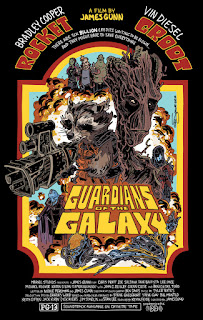 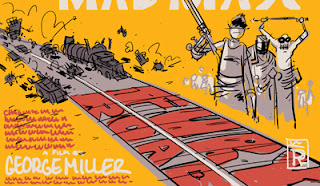 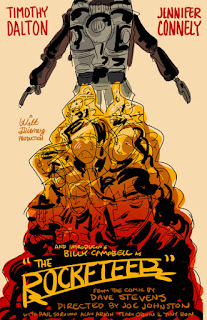 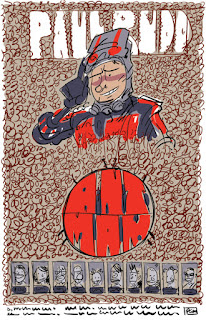 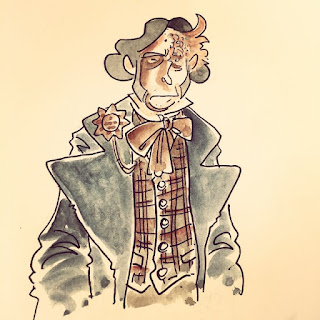 Reading one of Lyndsay Faye’s TIMOTHY WILDE novels and felt like drawing its protagonist.
Posted by Chris Schweizer at 7:41 PM No comments: